This was our first time photographing at the Radisson Blu Bloomington – so last summer we were so pumped to hear that is where Nick and Thanh were having their reception.  Plus, we not only go to meet Nick and Thanh when we were in town {Chicago} for Grant and Kelly’s wedding – but then we also got to go back down to Chicago to capture their awesome, downtown Chicago engagement session 🙂  We often work with couples who are planning from out of state, but it isn’t often that we get to photograph them where they live!  So that was fun 🙂

At their rehearsal on Thursday before the wedding we were nervous as to what the weather might bring – BUT – the weather was just absolutely perfect for their day.  We started in Woodbury for the getting ready and ceremony – the pastor who officiated their ceremony was just the sweetest guy – he grew up and has lived all over the world – so not only was his accent wonderfully unique – but his stories are just divine!

After the ceremony we headed to one of our favorite locations for pictures – Fort Snelling State Park!  We love to go there for pictures – it is such a HUGE park – so it is wise to know where you’re going in advance 😉

One of the things we were looking forward to with photographing at the Radisson Blu in Bloomington was their lobby.  We knew it was a a toss up as to whether or not it would be open/available for us to photograph in there – so I was really pumped to find those awesome hanging chairs ready and waiting for us!

Nick and Thanh – thank you so much for letting us be part of your day! You are always a joy to see and we hope Chicagoland life is treating you well! 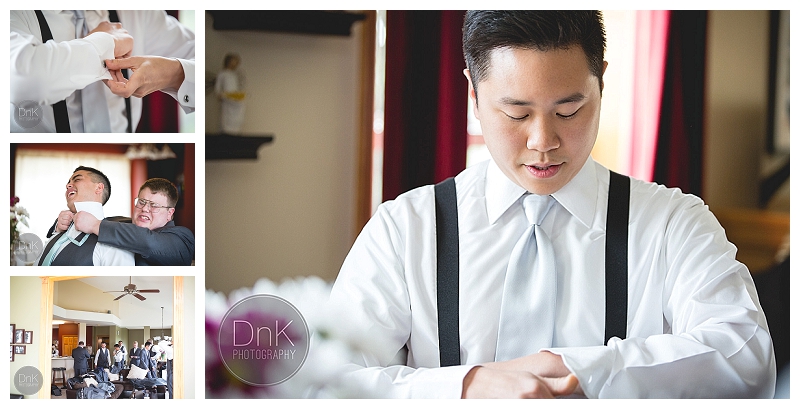 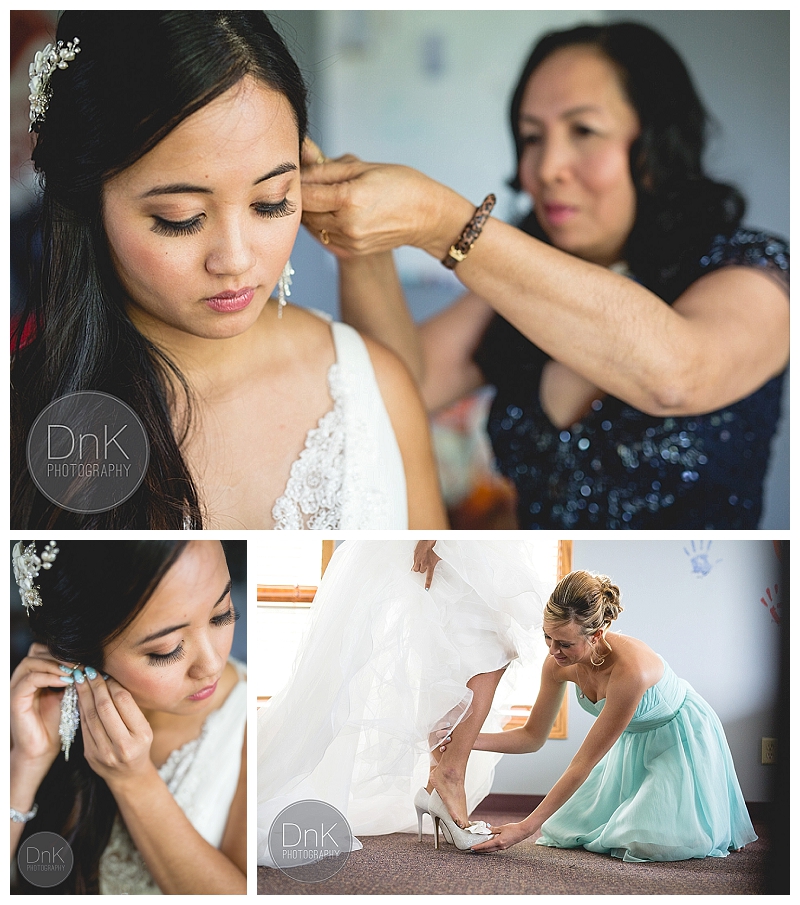 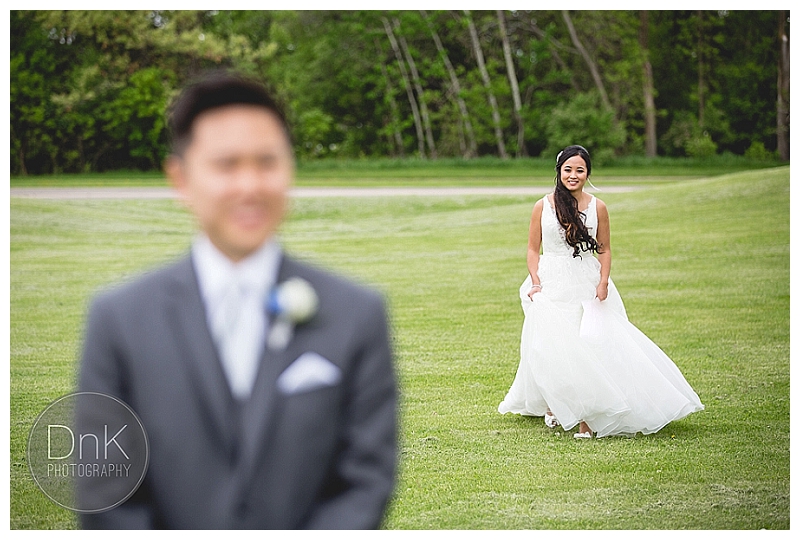 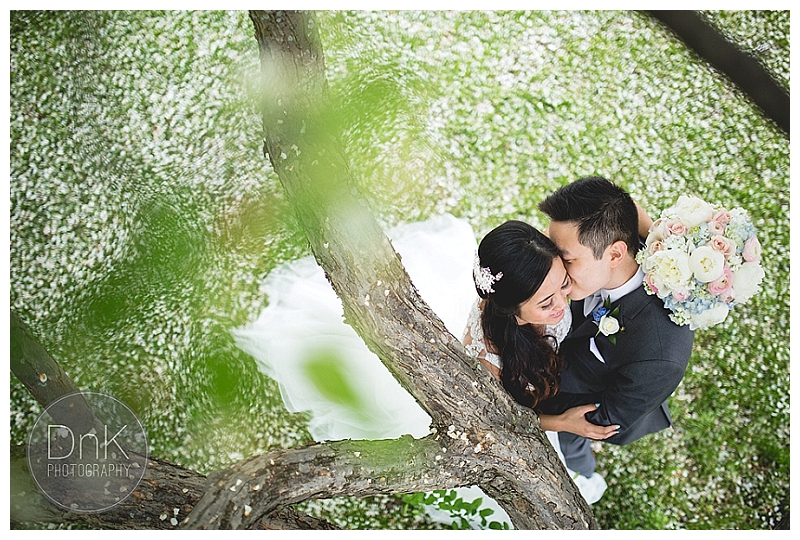 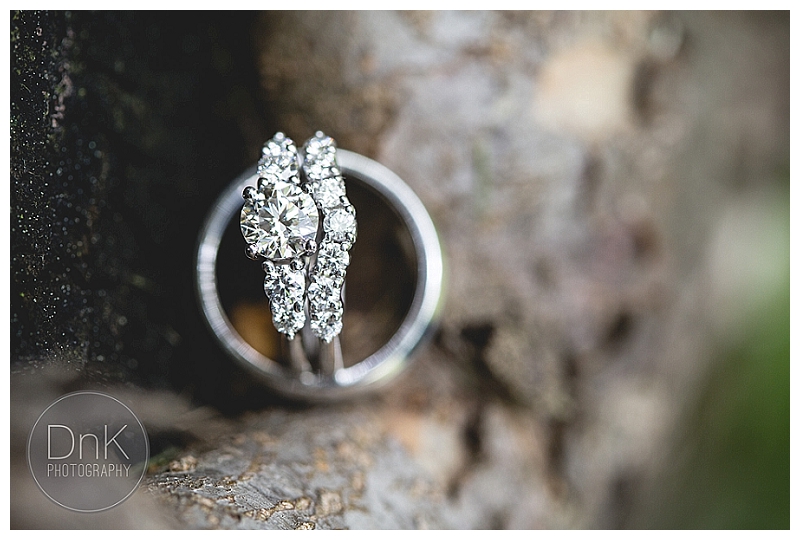 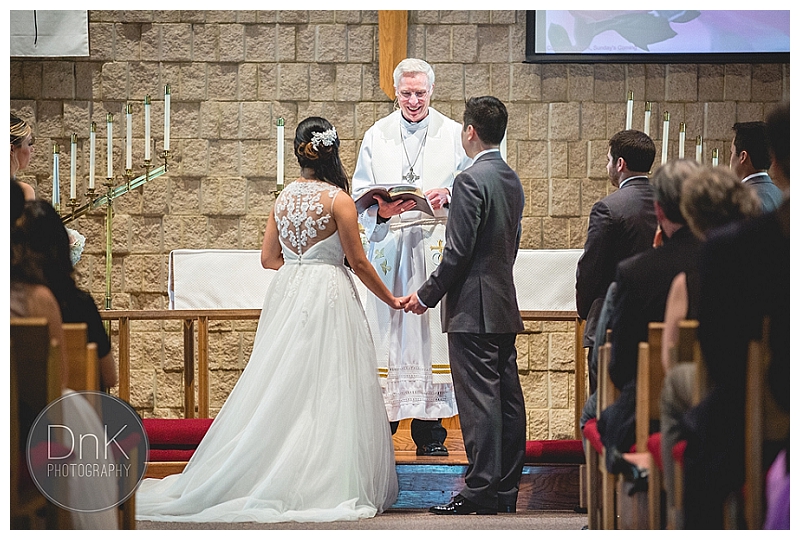 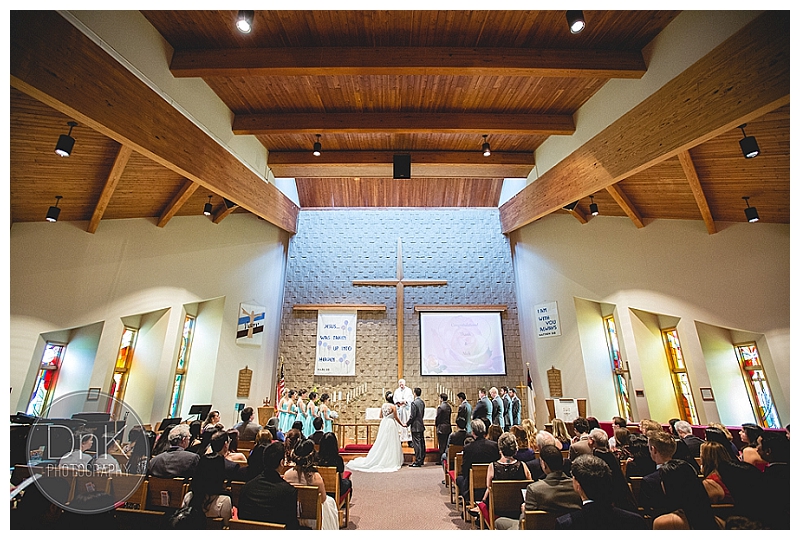 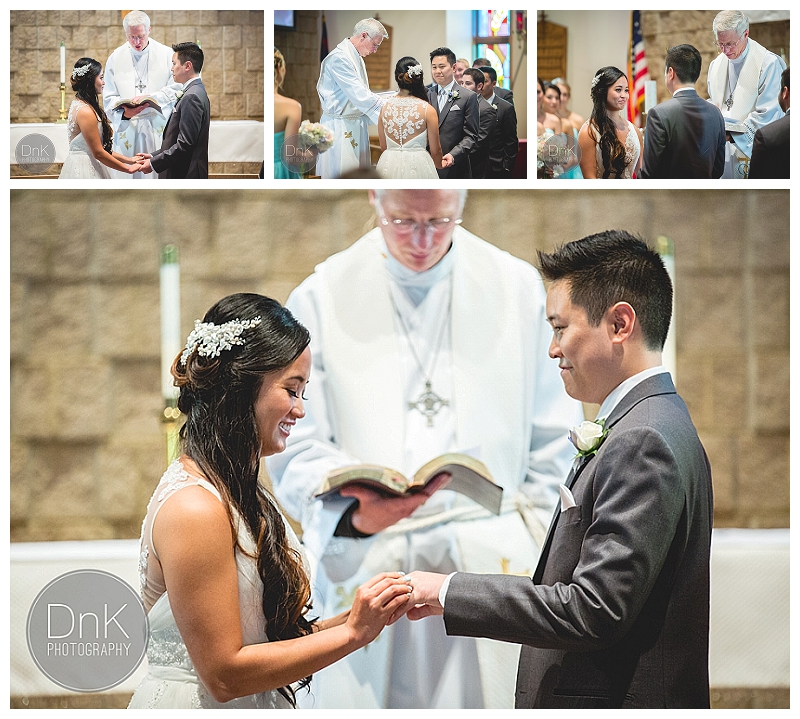 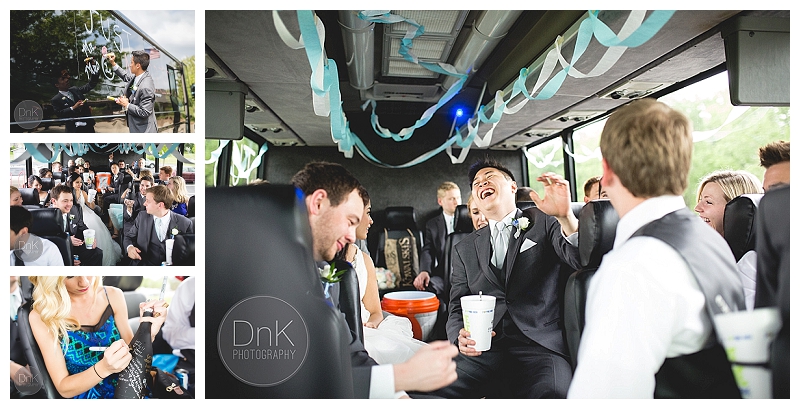 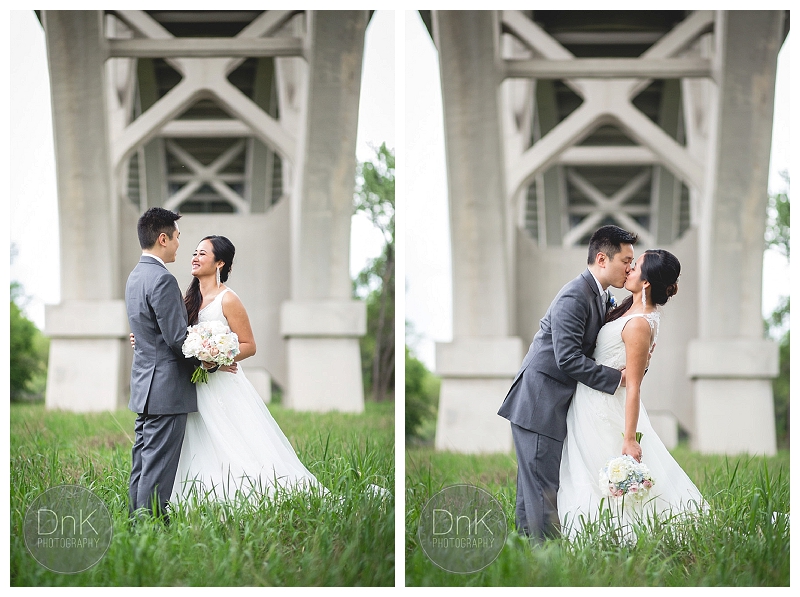 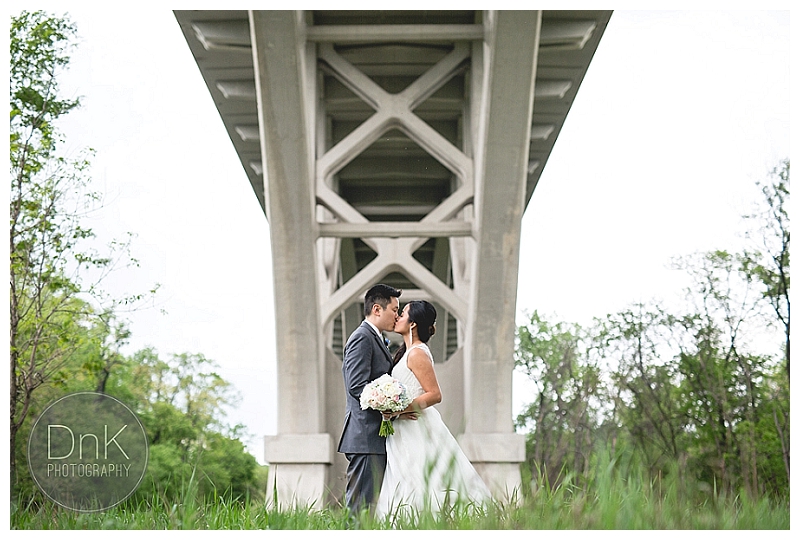 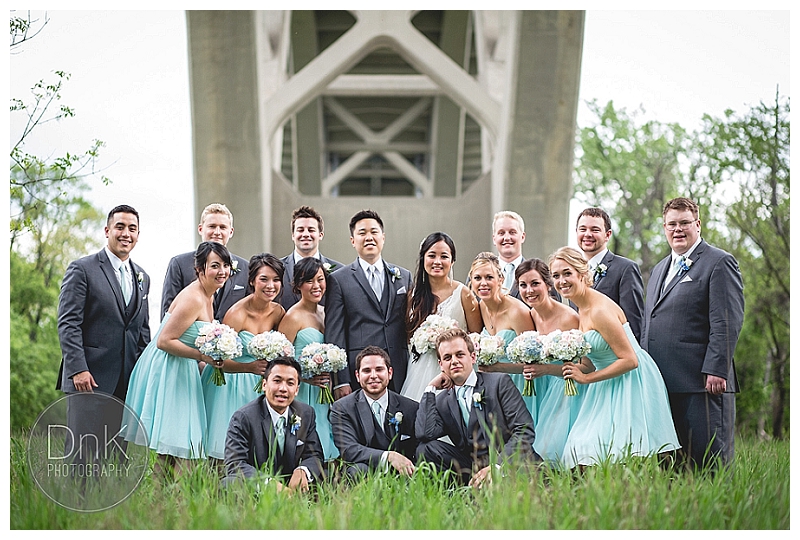 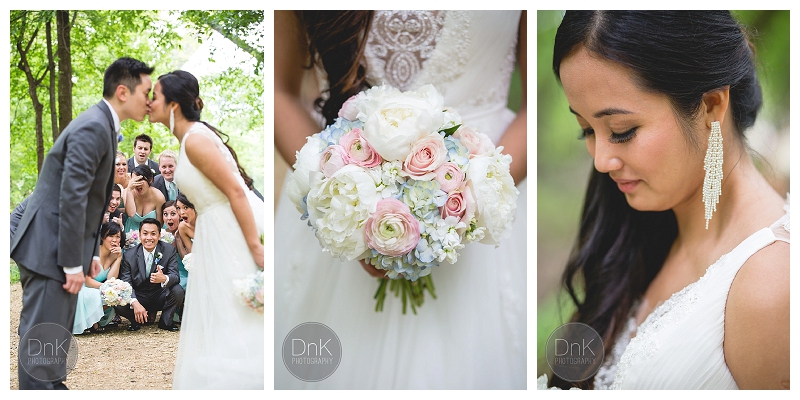 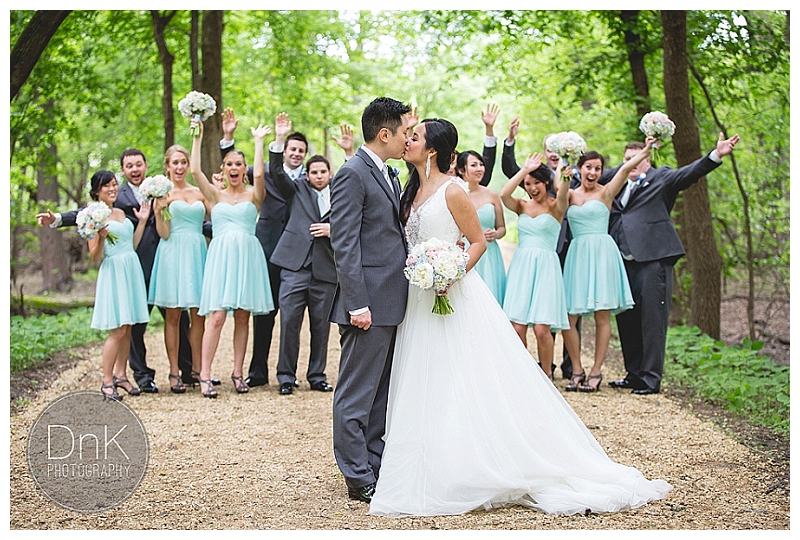 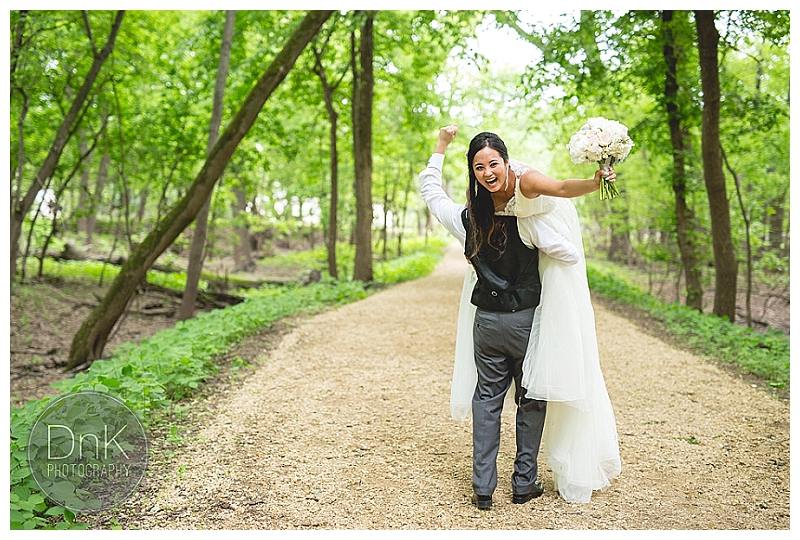 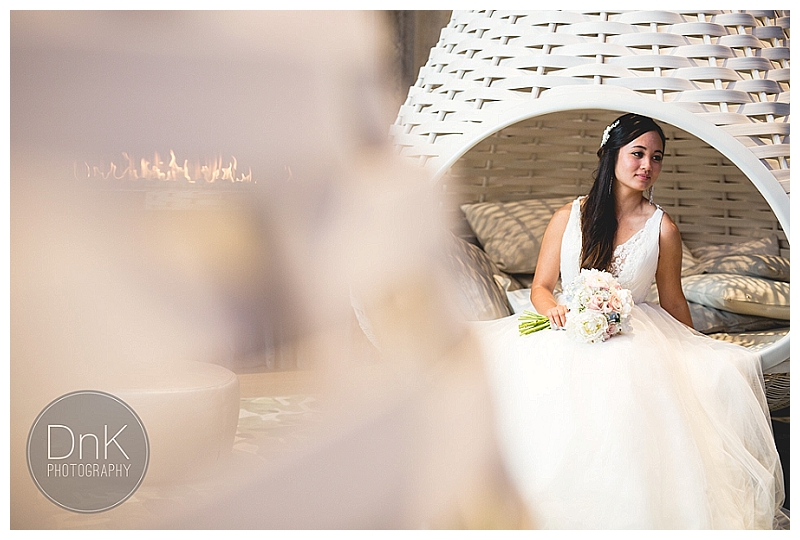 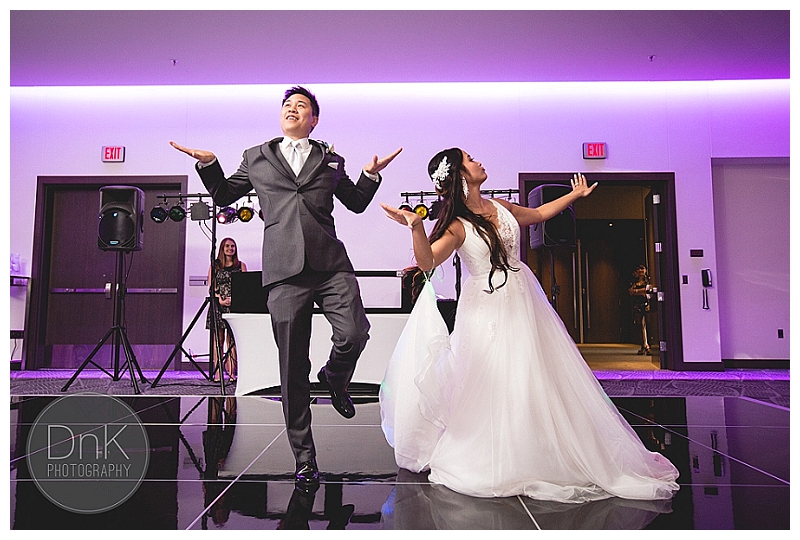 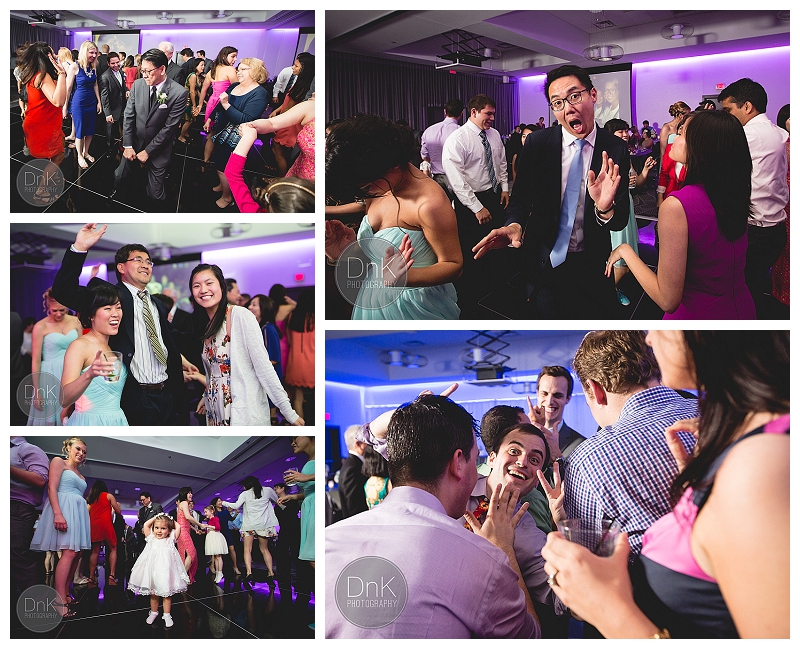 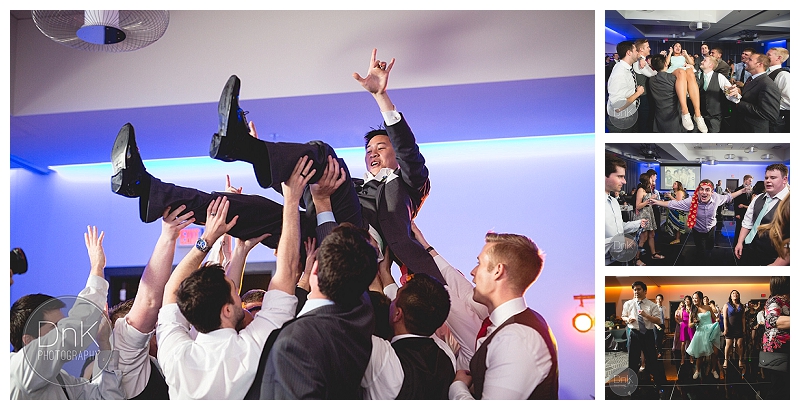