J&M’s Wedding at Signatures in Winona

Jon and Meredith’s day started out beautifully – the weather really kept it together for us and Dan got to spend some time at Jon’s parents house and I met the girls at the adorable Village House Inn – I would highly recommend it to anyone staying in the area!

After a truly sweet first look, we headed out to do wedding pictures in Winona – we stopped at Windom Park, Latsch Island and the Cotter Campus for some photos.  After family pictures and the ceremony {don’t miss the massive group shot!} the gang headed out on that sweet trolley for some bridal party fun.

One thing I really enjoyed about Jon and Meredith’s Wedding at Signatures in Winona – was that they were happy to take the time for photos.  I know wedding days are busy and not everyone prioritizes photos {I mean, common’ Dan and I could do couple pictures all day! 😉 lol} but Jon and Meredith were just happy to take the time to get some great shots – and we appreciate that!

The night was filled with so much laughter, joy, great food, music and dancing 🙂  I mean – what do you expect when the groom’s parents spent many years being in a band, teaching music and owning the best music store in Winona?  The band, Free and Easy, was just so entertaining to listen to – I just love when people have live bands!

Anyways – on to the pictures!!  Jon and Mer – thank you  for choosing us to be your wedding photographers in Winona for your wedding 🙂 We had such a great weekend with you! 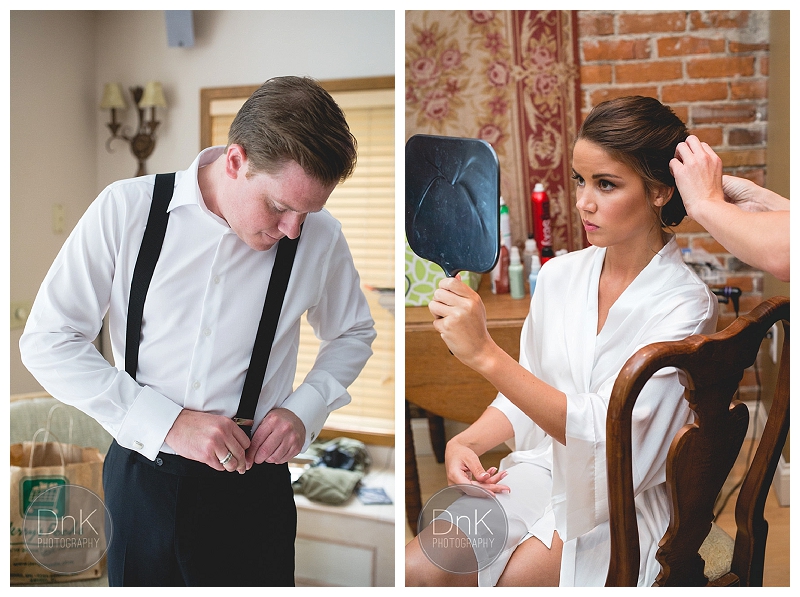 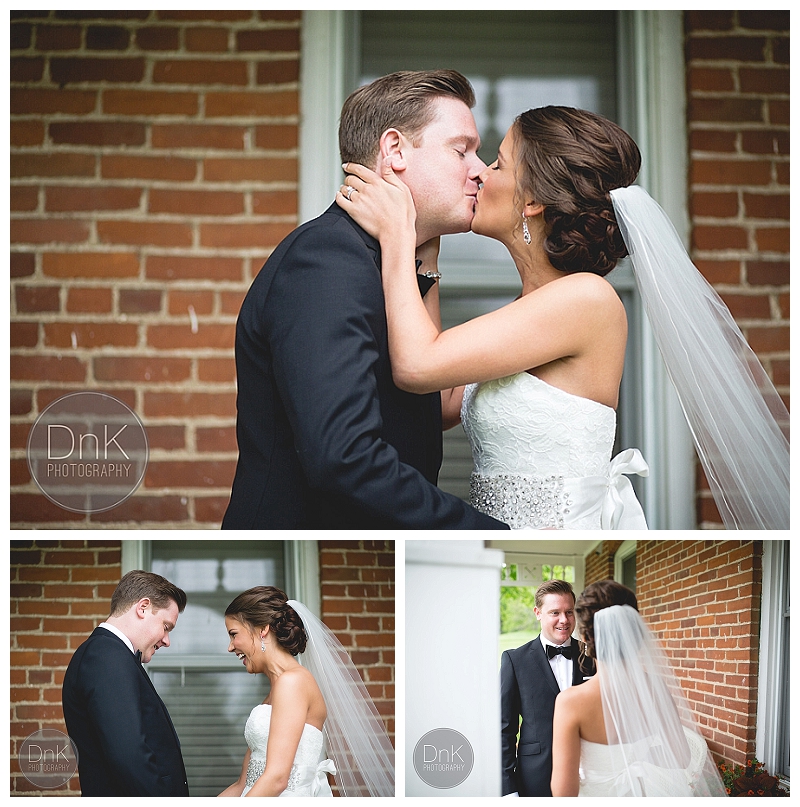 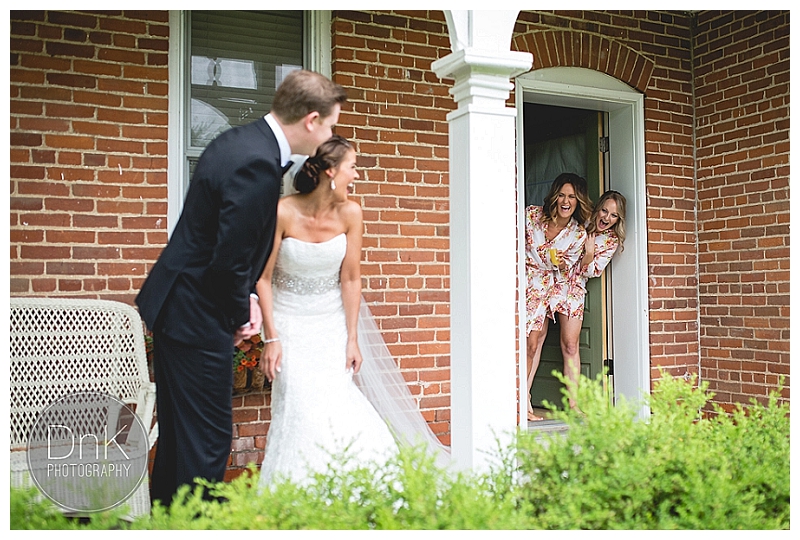 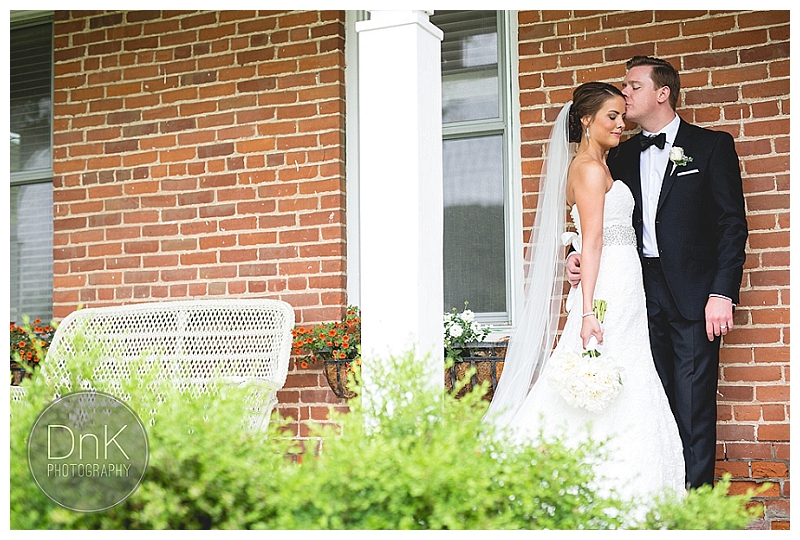 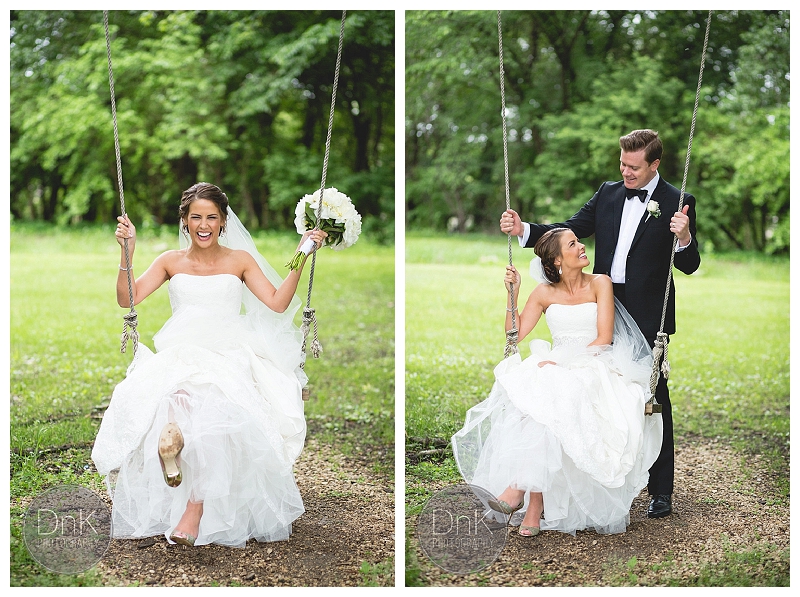 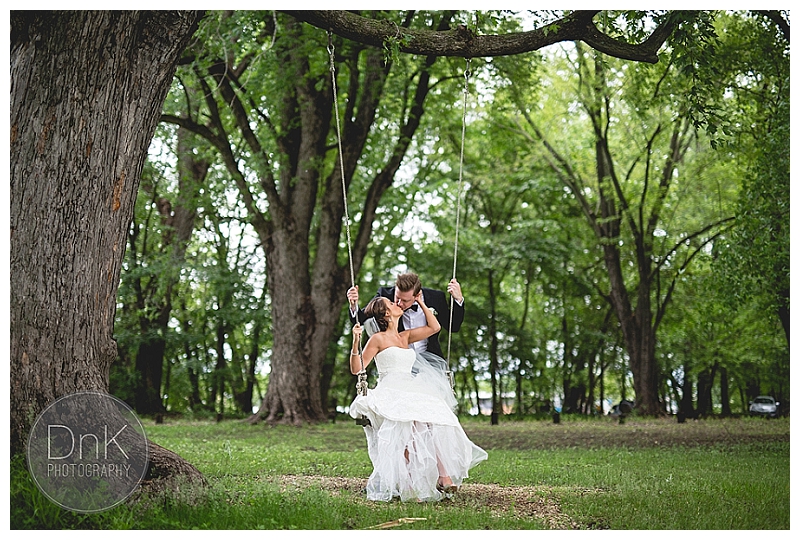 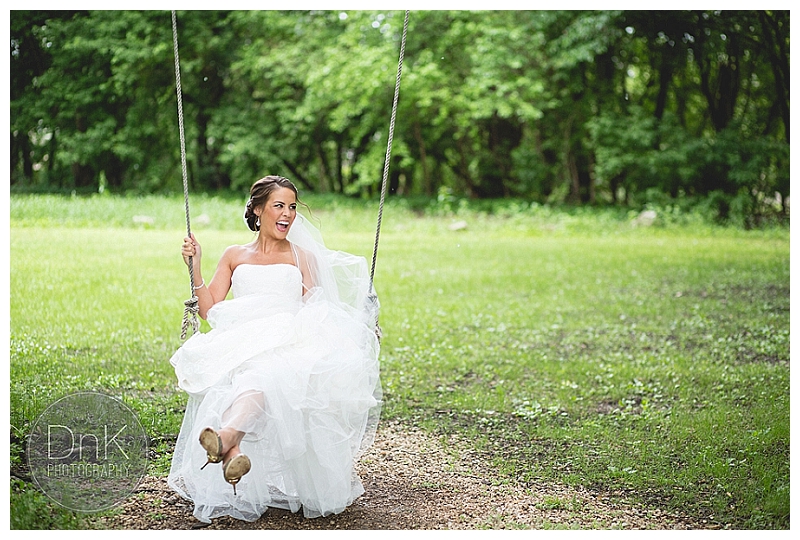 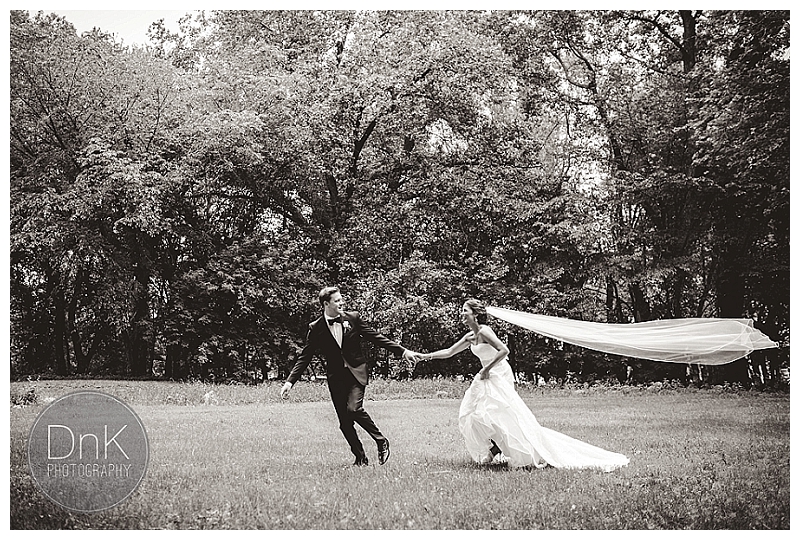 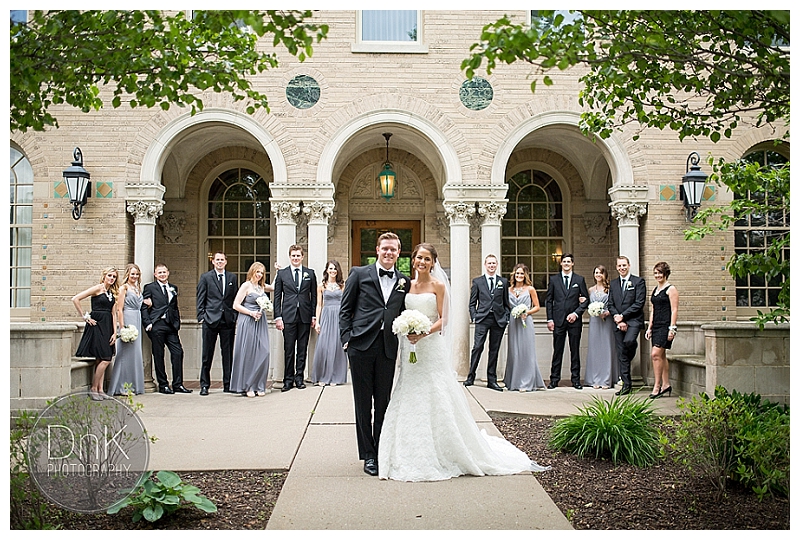 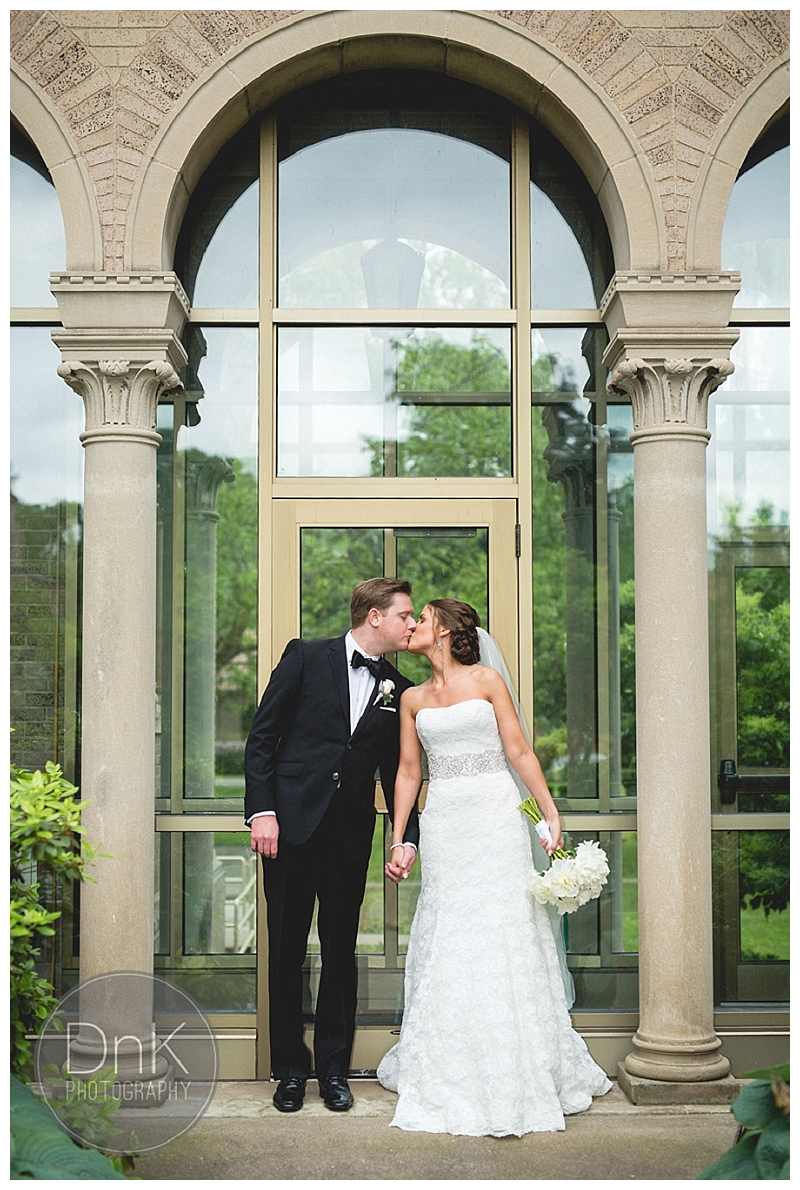 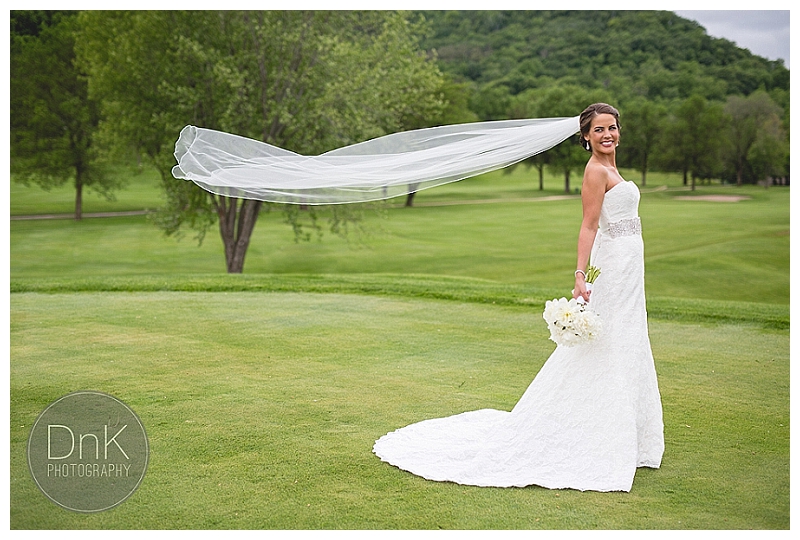 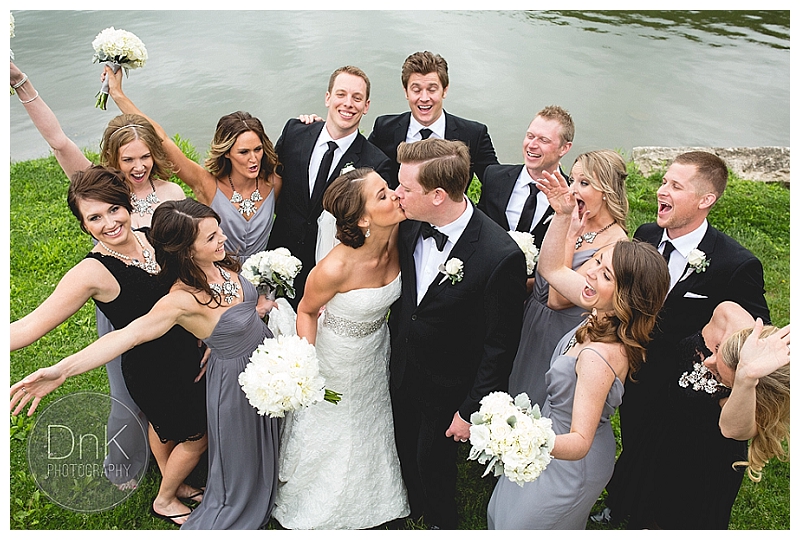 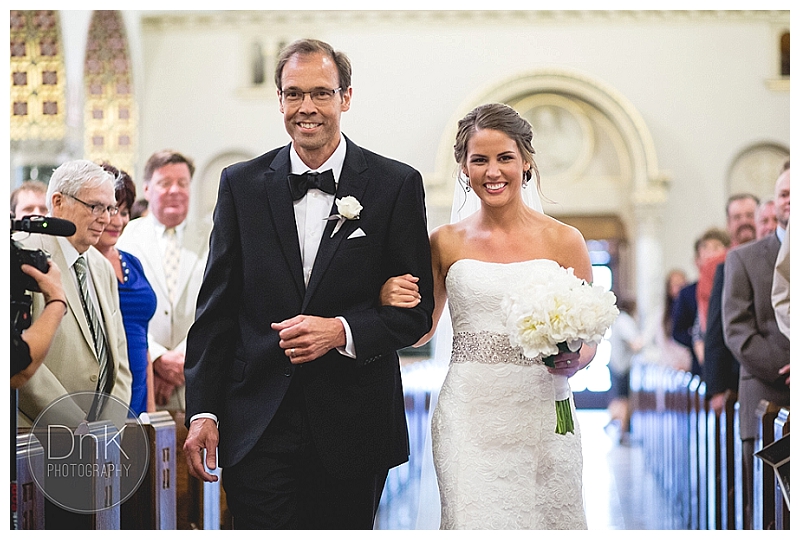 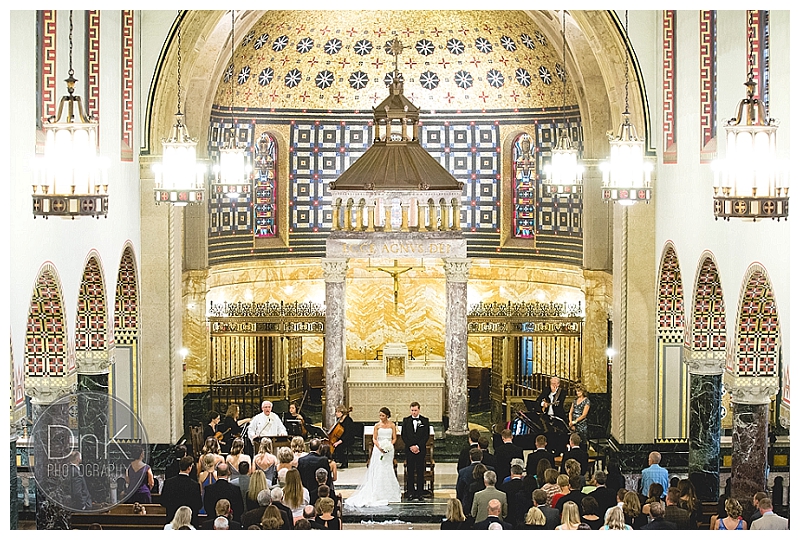 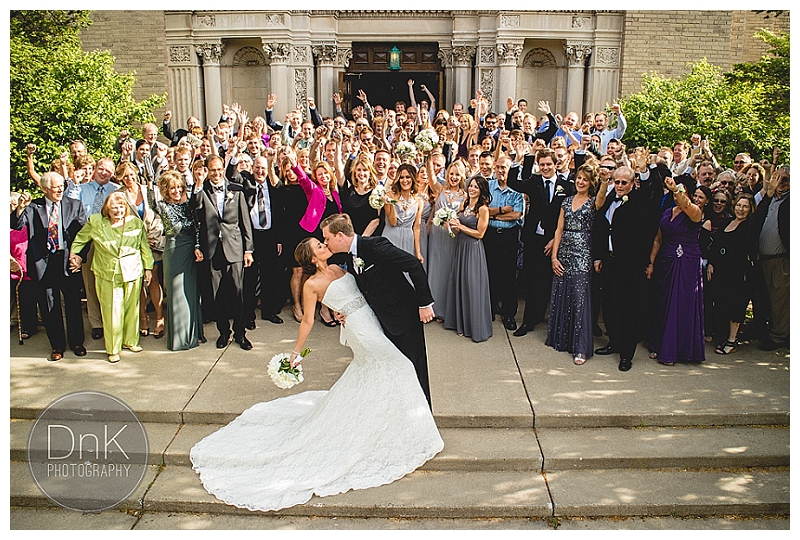 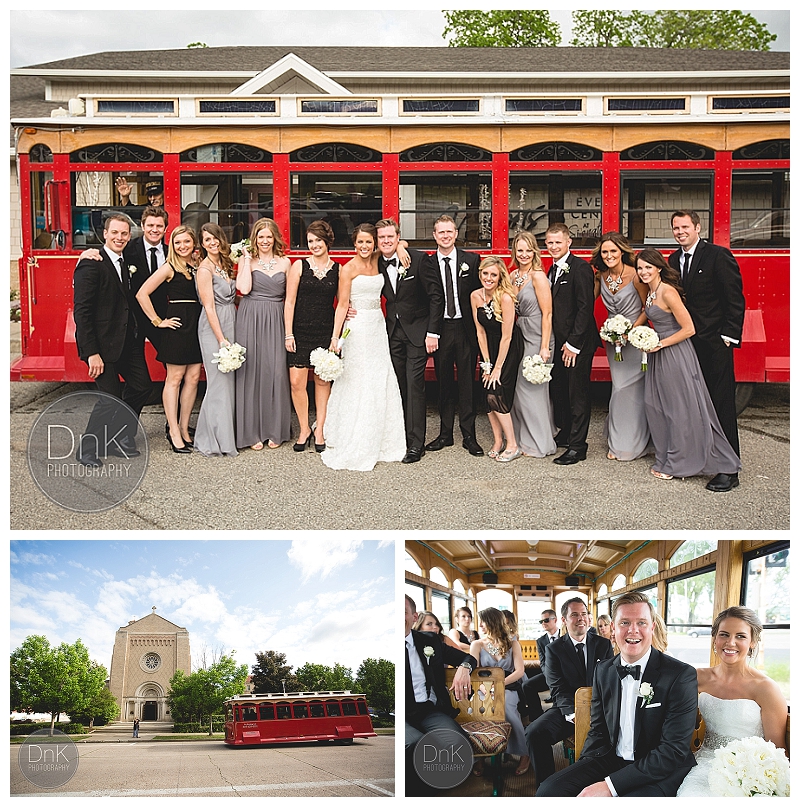 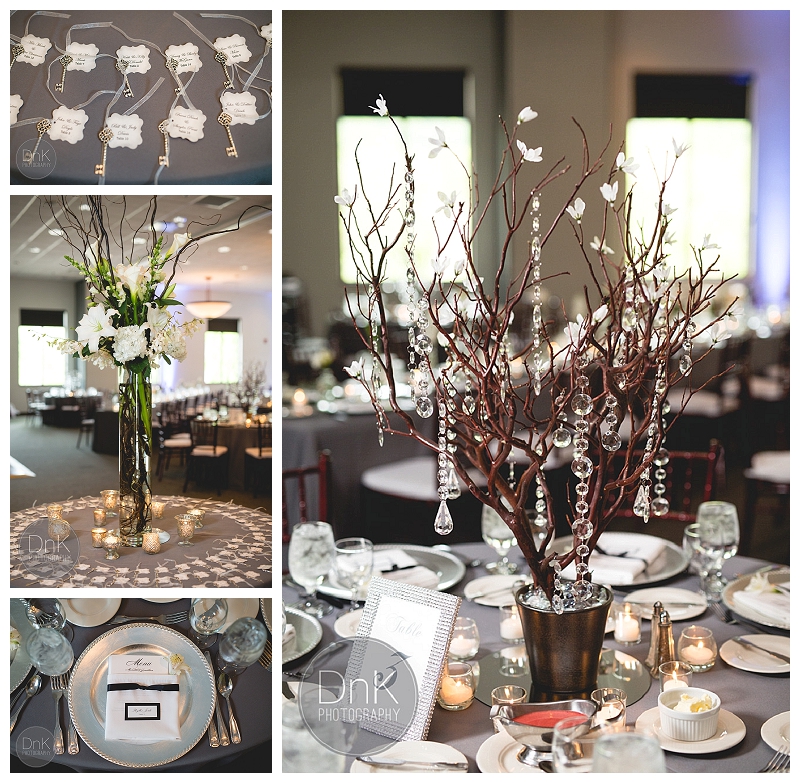 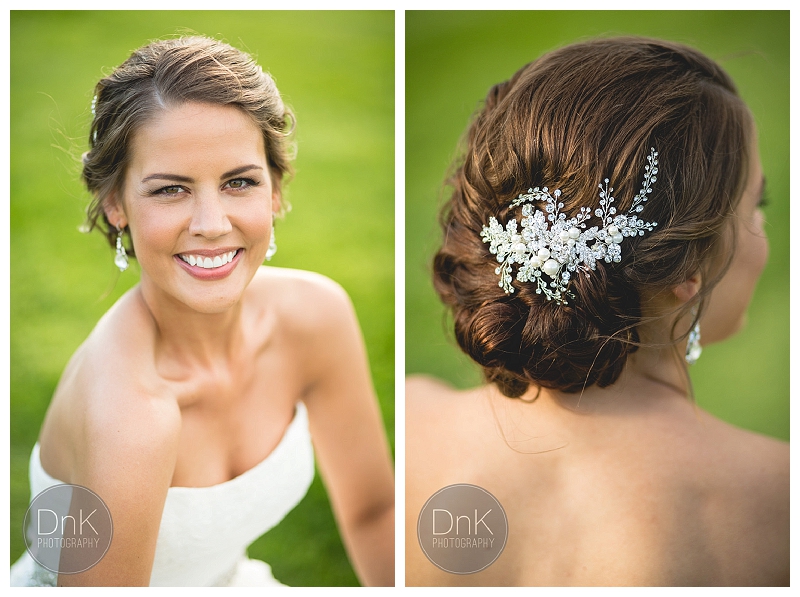 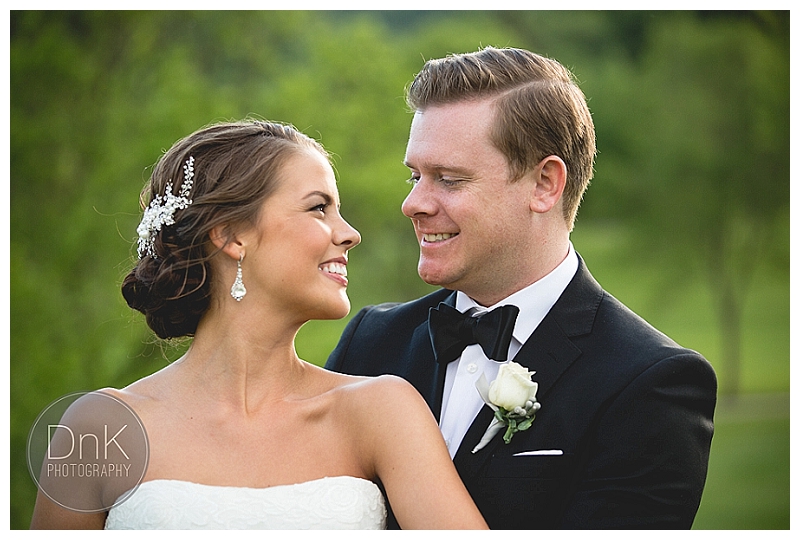 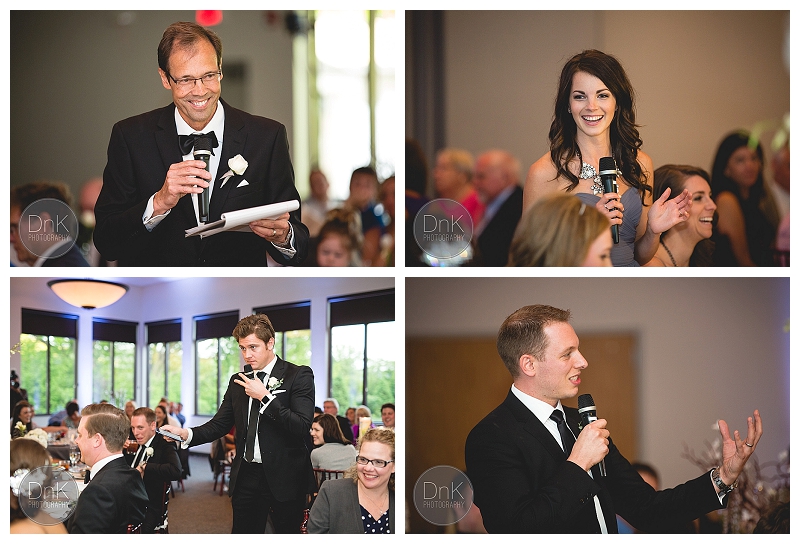 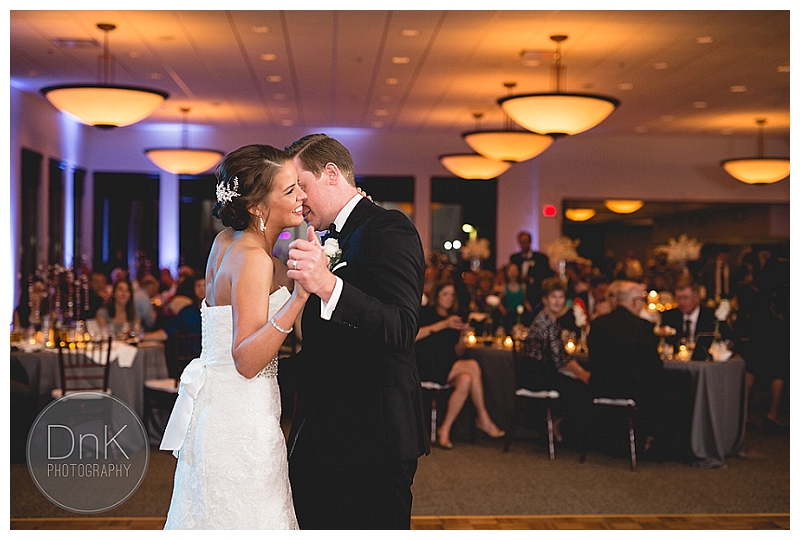